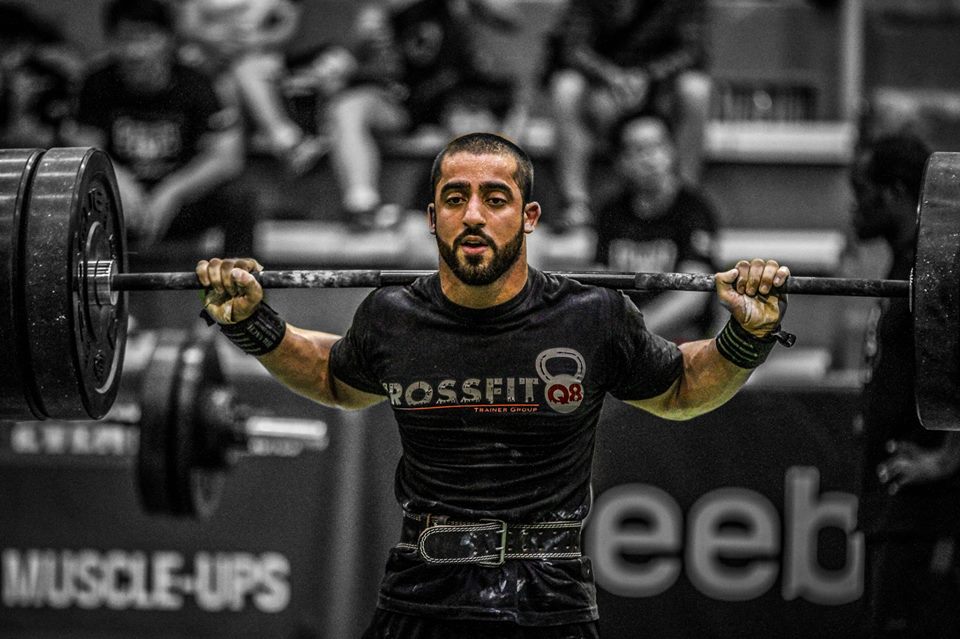 Founder of the first affiliated CrossFit gym in Kuwait CrossFit Q8 and the Head Coach.

Yousef Albaqsami has been invovled in sports and coaching for many years. Albaqsami was a personal trainer at several local gyms for over 5 years before opening CrossFit Q8. He started his career offering strength and conditioning training to the Kuwaiti Jujitsu Team and other Martial Arts teams. He also trained and prepared athletes to obtain certificates and to qualify as assistant coaches. Albaqsami prides himself in his passion for programming and his knowledge and talent in that is proven by the success of his competitive athletes and of his clients reaching their fitness goals.

He began his athletic career over 10 years ago competing in several forms of Martial Arts. Albaqsami traveled to Singapore, Thailand and spent over a month in Brazil for training. He was also involved in powerlifting, bodybuilding and strength and conditioning before moving onto CrossFit. In 2013, he competed in the Reebok CrossFit Games Asia Regional and ranked 26th place, making him the first Kuwaiti to qualify and compete at the Regional level.

Other than his goal in making a name for himself as an elite athlete, Albaqsami is interested in promoting fitness, health and overall wellbeing in Kuwait. As a self-proclaimed ambassador for CrossFit in Kuwait he continues to educate the public on the sport through social media and by being featured on several TV and radio interviews.